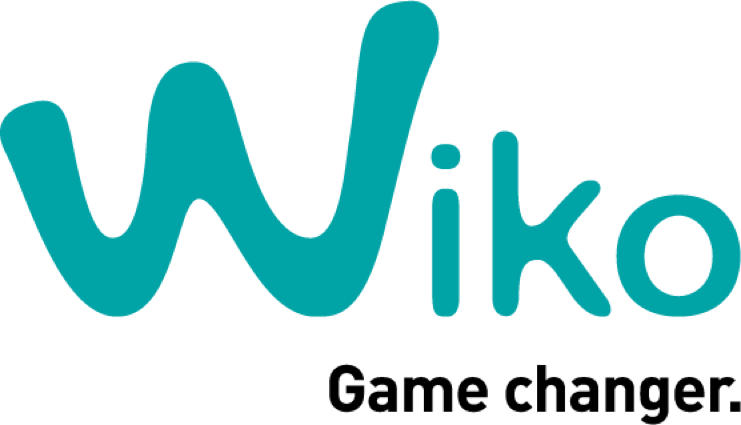 Teleunicom is thrilled to announce its partnership with the French company Wiko Mobile. The company takes upon the exclusive and official distribution of the well-known and popular brand to its partners’ network in the Greek market, including all the leading companies in the telecommunications and technology sector. The anticipated youthful and value for money Wiko smartphones will be launched in Greece in April and it is expected that they will immediately win their audience with their design, quality and competitive prices.

Wiko Mobile aims through this cooperation to enter dynamically the Greek market, change the mobile market era and establish the brand. In the beginning four Wiko Smartphones, that start at the price level of EUR 69 and are in a variety of fashionable colors, will be launched through Teleunicom’s partners’ network. The product portfolio will soon be further expanded in the forthcoming months. WIKO devices will be available through the major telecom operators as well as all leading retail electrical and electronics chains.

Teleunicom, through this cooperation, further strengthens its position in the Greek market and in its partners’ network, since it enters a very powerful product segment with devices that that meet technology, design, quality and price standards.

Mr. Simone Tornaghi, Area Director Southern Europe of Wiko Mobile said about the new parthnership with Teleunicom: Wiko is a very strong player in the markets of France (2nd place), Portugal (2nd place), Italy (4th place) and Spain (5th place). We aim to stand out and outperform in the Greek market as well. Teleunicom is a partner with more than twenty successful years of experience in Greece, its commercial and technology oriented personnel knows very well the retail market and we strongly believe that together we can change the rules of the game in Greece, so that our products have a leading role in the market. We aspire that customers will be thrilled by them.”

Mr. Stavros Pontikis, Commercial Director of Teleunicom welcomed the new partnership and pointed out its importance for the company as well as the Greek market: “Wiko is a brand that Teleunicom initially believed in, since it can become a leader in its category in the Greek market and for this reason we “beleaguered” it time ago. Our goal is, together with our new partner, to “build” the Wiko-generation in Greece who is smart, looks for value for money proposals, decides what they need freely and has the power to emancipate from standards and norms. Wiko came to conquer the Greek market and we are committed to accomplish it.”

TeleUnicom since its start is active in the distribution of mobile products. Its twenty years of experience in the telecommunications and technology industry, its commercial and technology oriented personnel, as well as the high level of support that offers to its partners have positioned the company at the top of the market. The company is proud of its partnerships since all telecom operators, as well as all the leading retail electronic chains trust and cooperate with the company in both Greece and Cyprus market.

Wiko, the French mobile company, was founded in 2011 in Marseille in the South of France. Today it has 500 employees and operates in over 30 countries around the world. Its latest openings are in Greece, Japan and Egypt. Wiko is currently the second best selling smartphone brand in France1 and is also in the TOP 5 in Western Europe2. Propelled by its success in the European market, the company has a growing international presence in Asia, Africa and the Middle East.